While discussing how to get comments on YouTube, it’s important to consider their value and purpose. Not to mention the sheer scale of the competition you’re up against on the platform. 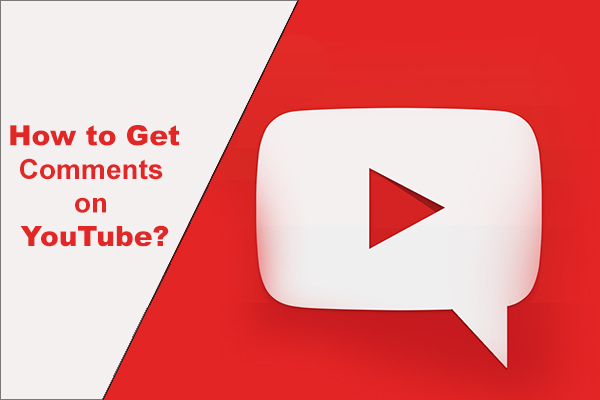 If you were in any doubt as to how crazy things are on YouTube, check out the following numbers:

Whichever way you look at it, that’s a pretty astonishing competition to contend with. Precisely where social signals like YouTube comments could prove invaluable.

But to what extent can YouTube comments make a difference to your performance on the platform? Moreover, what can you do to get comments on YouTube in quantities large enough to have an impact?

The potential benefits for those who manage to accumulate YouTube comments can be huge. When you get more comments on YouTube, you gain visibility, credibility, and appeal. 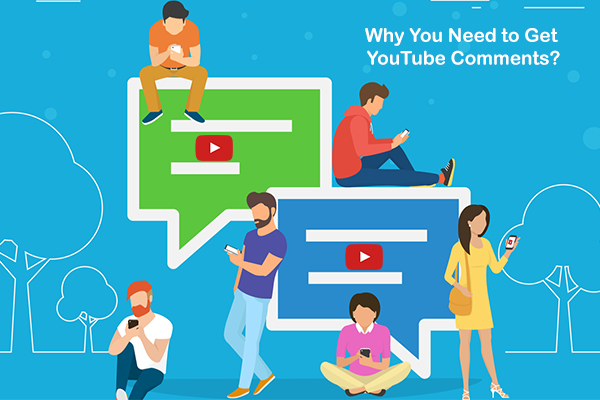 For one thing, YouTube is programmed to showcase and recommend content that attracts comments. YouTube comments are a sign of interest, engagement and value in the eyes of its own algorithms. The more comments your videos attract, the more they stand out as relevant, popular, and worth promoting.

In addition, YouTube comments have a major impact on engagement with those who view your content. When you see a clip that’s attracted a ton of comments, you instinctively take an interest in it. People have taken the time to comment on the content, meaning it must be worth checking out. Or at least, that’s the immediate assumption made.
These are two of the biggest benefits of getting as many YouTube comments under your clips as possible. But what can you do to get more comments on YouTube starting right now?

Be the First One to Comment on Your Video

First up, it’s always a good idea be the first person to comment on your videos. This gives you the opportunity to start the conversation and position your message prominently at the top. It sets the ball rolling, encourages others to comment and instantly boosts engagement. Just ensure that the coming you leave is relevant and of some value to your viewers. 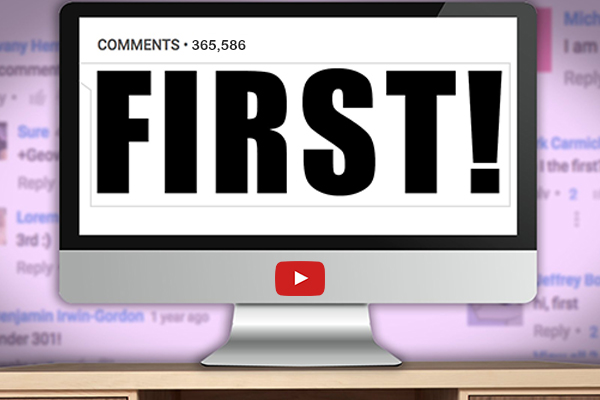 Reply to all Comments

To whatever extent is realistic, you should make an effort to respond to each and every comment you receive. Even if it’s a simple ‘Thankyou’ or a thumbs-up emoji, it shows you’re listening to your audience. More importantly, it demonstrates appreciation and encourages others to join the conversation. 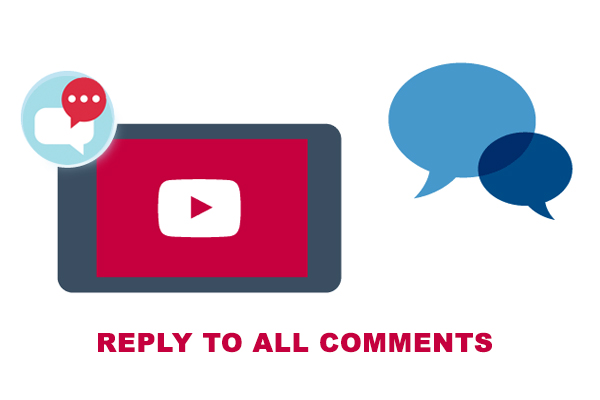 End Your Videos with Questions

Another great way of encouraging comments to include questions or points of debate in your videos. Closing your video by asking the viewer to share their thoughts below never fails to work wonders. If it’s a topic they’re interested in and have an opinion on, and you can rest assured they’ll share it. This works particularly well if the topic is one of heavy debate or perhaps even a little controversy. 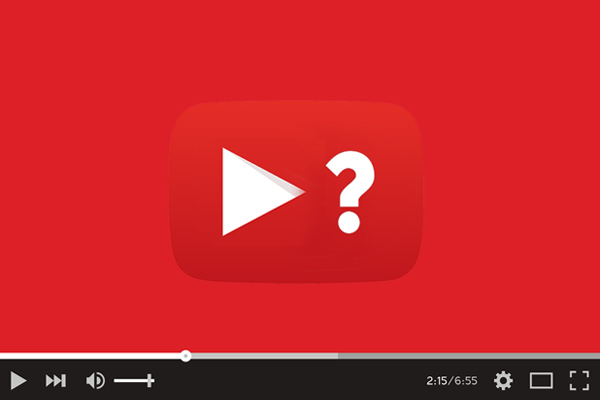 Dig through the comments you receive and make sure the best comment is showcased for all to see. Though bear in mind when doing so that the ‘best’ comment isn’t always the most obvious comment. Something that sings your praises and complements your content is all well and good. However, a comment that sparks debate and encourages others to share their thoughts is even better. 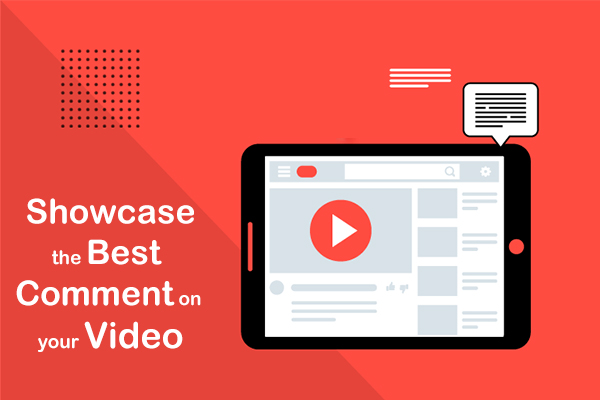 This is more or less a no-brainer, given how people are powerless against a freebie. All you need to do is host a contest, where in order to take part, your viewers need to leave a comment. This is something that can be done on a regular basis, just as long as you’ve something relevant to give away. 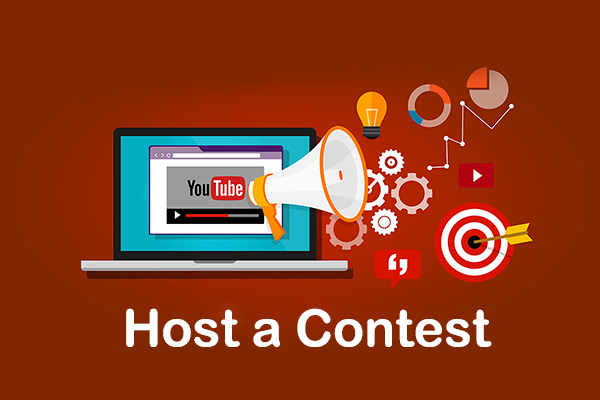 The worst thing you can do on YouTube is get involved in pointless arguments and fights with trolls. However, it’s inevitable that you’ll occasionally find yourself in the firing line of something negative or unfair. When this happens, the best thing to do is ignore it. Or, if preferred, report them to YouTube. 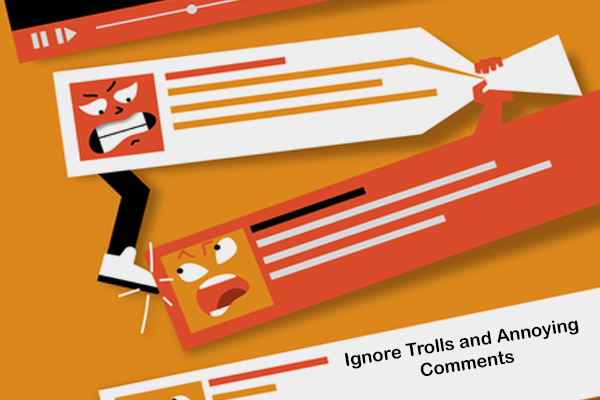 Do Q&A Video for Answering Comments

A fantastic way of encouraging comments is to ask your viewers to submit their questions in the comment section. Given the opportunity to ask anything they like or make requests, then record a Q&A video. Likewise, simply giving shoutouts to your loyal viewers and those who comment regularly can work wonders. Again, it’s simply a case demonstrating a genuine interest in your audience and encouraging communication. 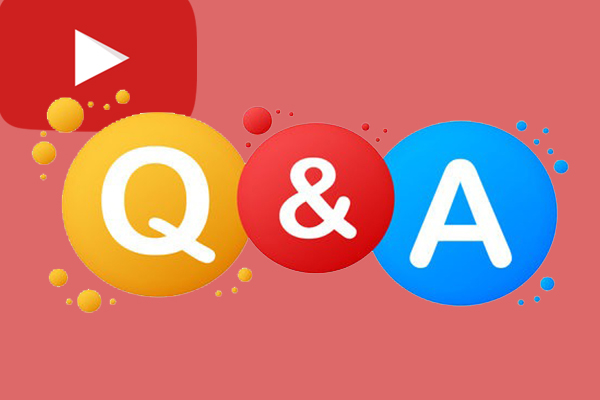 An even bigger no-brainer – why not simply ask them to comment direct? A little direct instruction goes a long way on platforms like these, so don’t be afraid to ask. At various points in your video, ask viewers to comment below. Do the same in your video descriptions and also in the comment you leave at the top. 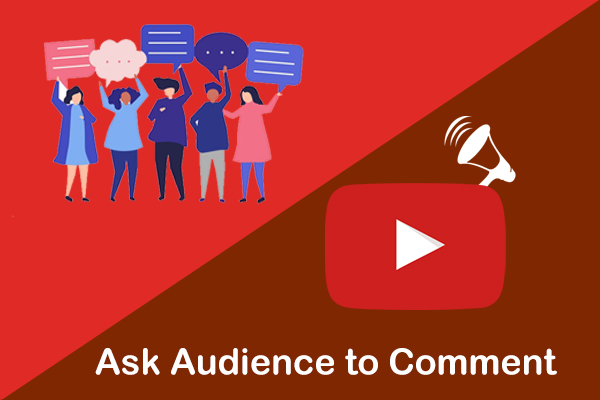 Another great way of generating engagement is to collaborate with other publishers. Join forces with others in your niche and promote each other’s work on your own channels. Invite them to collaborate on joint videos and add a fresh voice to your channel. User-generated content (UGC) can also be great for boosting engagement and interaction. 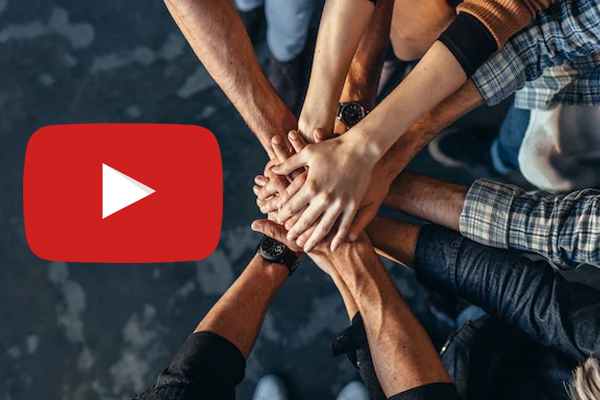 Last up, the quickest and easiest way to set things in motion is to buy YouTube comments from a reputable source. Buying YouTube comments brings the added bonus of being able to control the content of the comments you buy. Say something positive, something thought-provoking, or even something controversial. Just as long as it gets people talking, it’s guaranteed to make a difference. 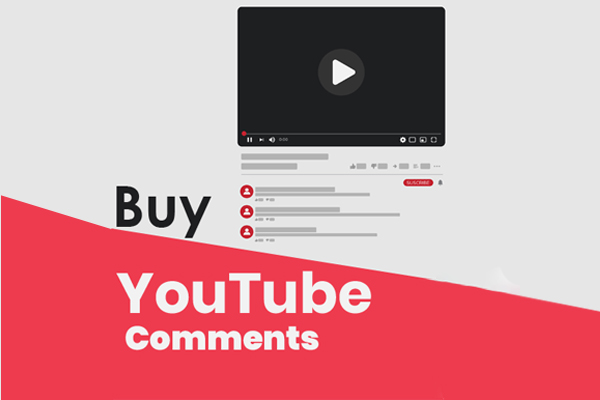 If your goal is to get real YouTube comments on a continuous basis, combining all of these 10 techniques is the way to go. Ultimately, the key to taking YouTube by storm lies in creating and publishing outstanding content.

After which, it’s a case of doing everything you can to showcase it in the best possible light. YouTube comments are great for boosting engagement and interest, while keeping current followers hooked.

Just remember that if you choose to buy YouTube comments, they need to be 100% authentic and submitted by real people. Anything synthetic or bot-generated, and it could have a negative effect on your performance.