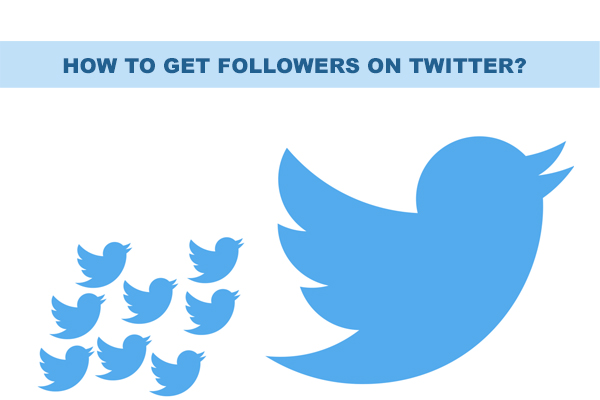 Still, it’s a challenge you need to rise to, if you’re to make the most of this remarkable platform. To put things into context, here’s a brief overview of what’s happening on Twitter right now:

Irrespective of whether you use Twitter for personal or business purposes, competition is ferocious. Precisely why you need to do everything you can to boost engagement and build an audience.

But what can you do to get a lot of active followers on your side as quick as possible?

For anyone looking to get more followers on Twitter, the answer lies in proactivity. If serious about attracting tons of followers, it needs to be something you prioritize on a daily basis. 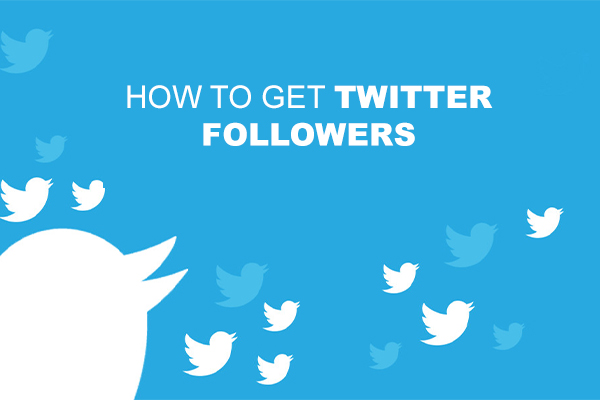 There are some tried, tested and trust and techniques that are guaranteed to deliver results. From a purely evidence-based perspective, this is how to get more followers on Twitter starting right now:

Optimising your Twitter bio achieves two things. If you include the right keywords, you’re more likely to be found by your target audience. If your bio is attractive and engaging, those who find you are more likely to take you seriously. In both instances, therefore, it’s something you need to do and need to do right. 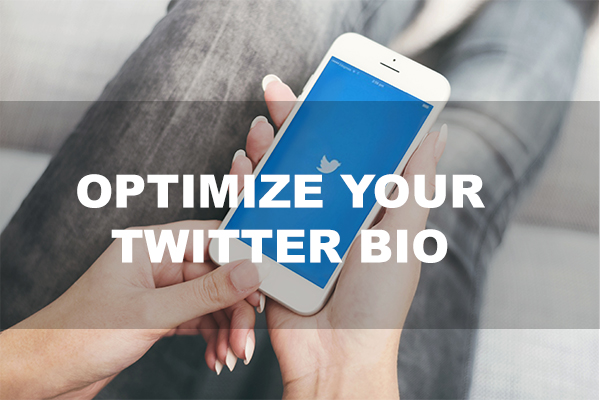 There’s nothing more unattractive than a Twitter account that goes silent for extended periods. Or, for that matter, Tweets on a completely random basis with no consistency. Tweeting often and with as much consistency as possible is essential for attracting followers. Not to mention holding on to the followers you already have. 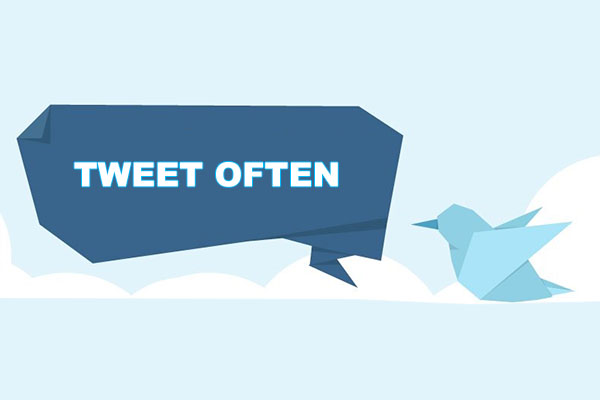 It’s never a good idea to use hashtags excessively in the hope of attracting more followers. If the hashtags you used aren’t 100% relevant to your content, they’ll impact the appeal of your posts. Using hashtags is essential and highly beneficial, but they need to be the right hashtags insensible numbers. 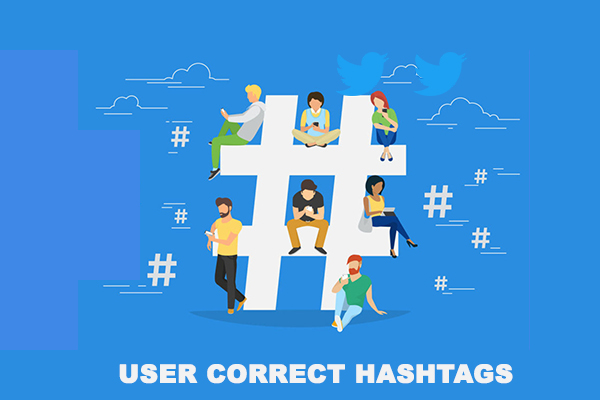 Scheduling Tweets can be a good way of achieving consistency and regularity. It can also be a good way of keeping up with your posting if you suddenly find yourself busy or distracted. You prepare a bunch of quality Tweets ahead of time, you schedule them to be published at the right time and its job done. This can also be a useful strategy to give your audience is most active on Twitter at an unusual time. For example, late at night or in the early hours of the morning. 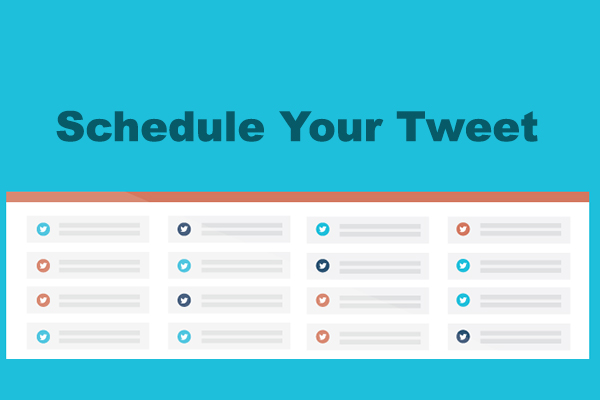 Retweets can be just as impactful and engaging as original Tweets. All with the added bonus of not having to come up with them for yourself! However, it’s important to strike the right balance between Retweets you and your own Tweets. In addition, everything you Retweet should be of value and relevance to your audience – without exception. 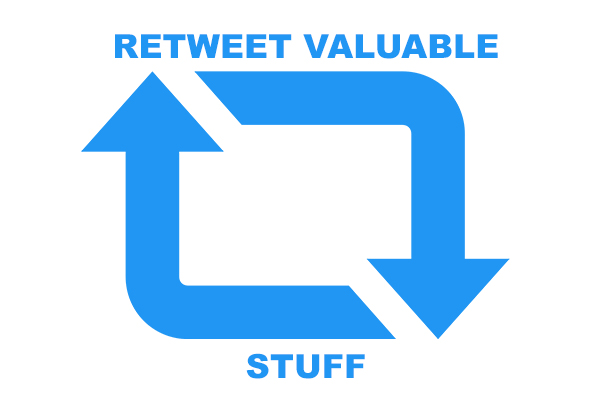 When people are given the opportunity to speak out and share their thoughts, they do just that. Precisely where Twitter polls never fail to attract attention and spark discussion. Even if the subject of the poll is something relatively remedial in nature, it can still be great for getting your audience interested. 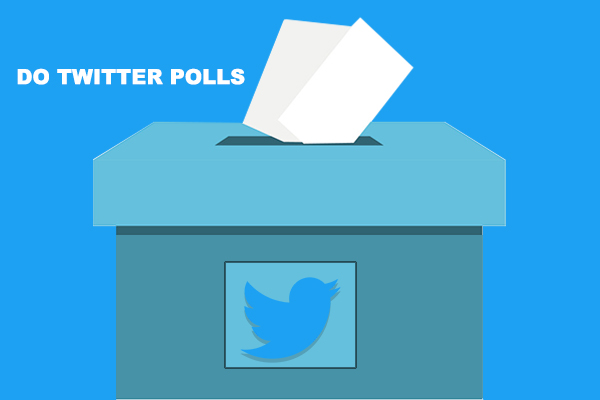 This is more common sense than a complex strategy – why not refer your Email contacts to your Twitter page? Whether you’ve a dozen or several thousand email contacts, these are all people who can and might follow you. They’re already in your email list, so they clearly have at least some interest in whatever it is you do. 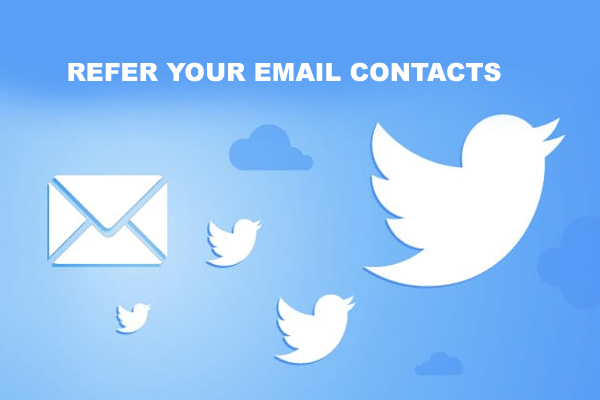 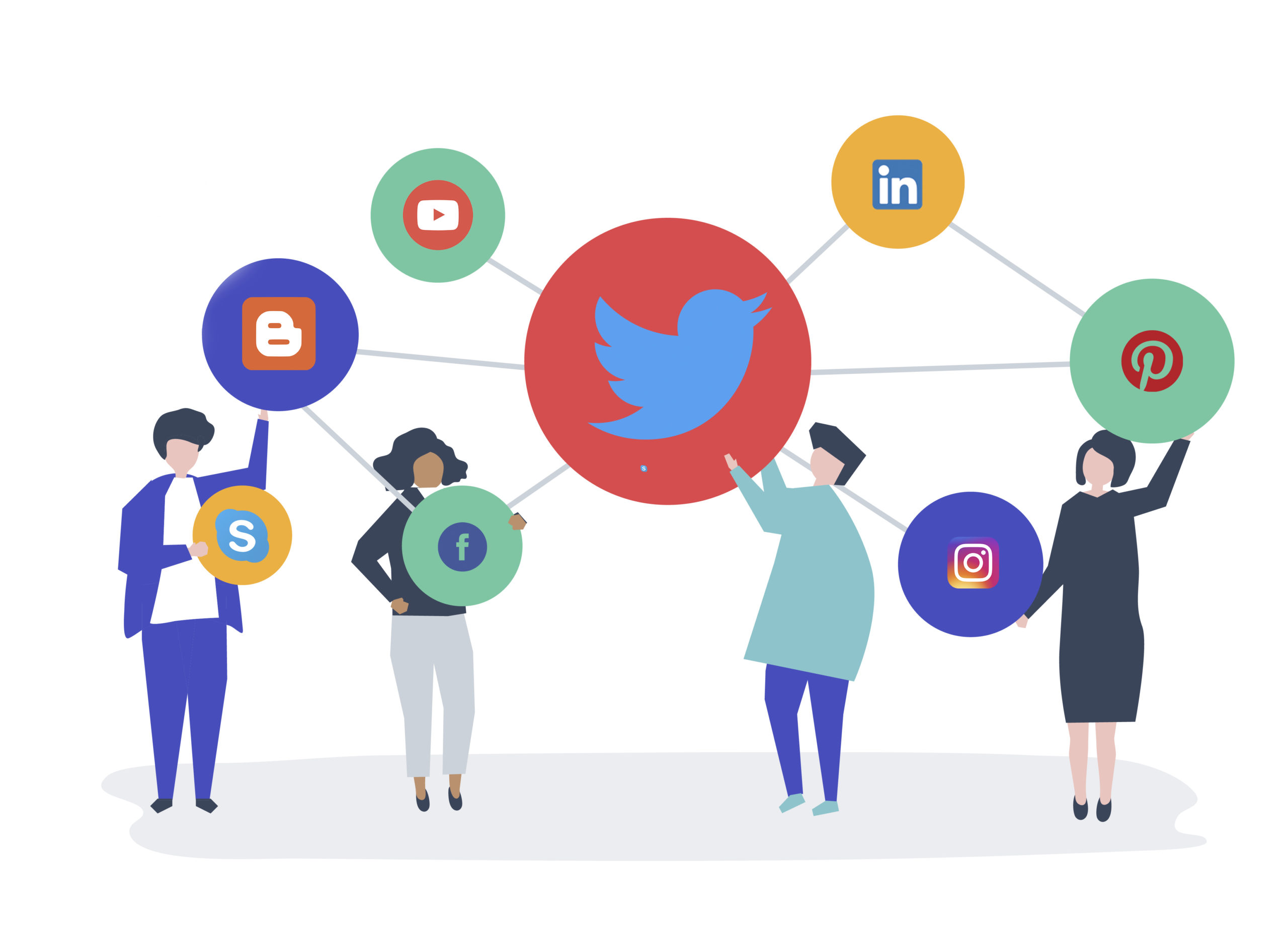 The key to success on Twitter lies in quality two-way communication. People want to know that they are being heard and that their opinions matter. This is why two-way chats can be far more engaging than one-way communication. Even if your Tweets are fantastic, you still need to give your audience the opportunity to join the conversation. 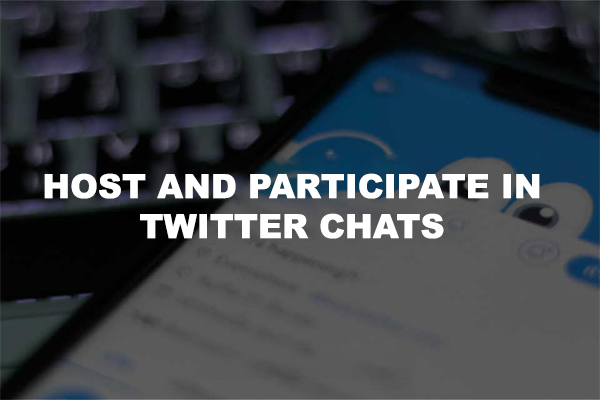 Of course, the quickest and easiest option is to buy Twitter followers from a reputable source. Just as long as they’re 100% real and sourced from active accounts, they’re safe and undetectable. This can be a great way of setting the ball rolling in a matter of days, if not hours. Just be sure to avoid followers that are clearly fake – they’ll do nothing for your credibility or performance. 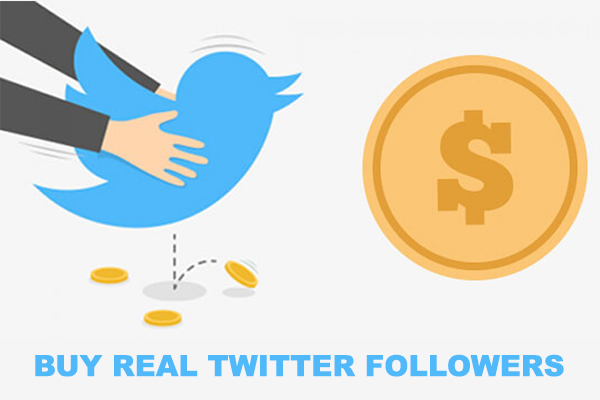 If you’re determined to gain followers on Twitter, a multidimensional approach is called for. Each of the steps outlined above can help you increase Twitter followers and boost your audience. But it’s only when they’re used in conjunction with one another that the whole thing works best.

Again, the quickest and easiest way to grow Twitter followers short-term is to buy them. Longer-term, it’s up to you to produce and publish the kind of content that keeps them coming back for more.